Notes from the Campaign Trail. 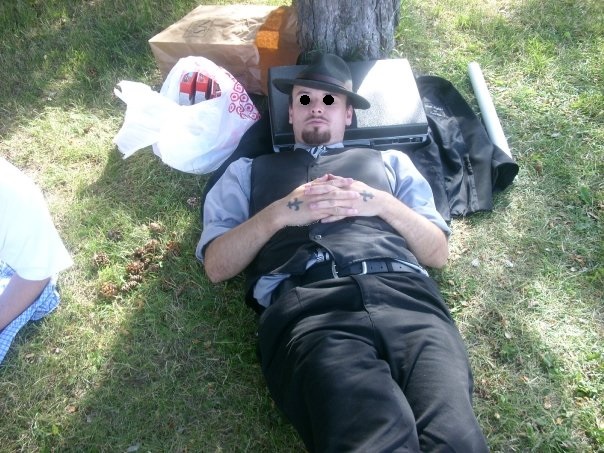 Duke said…
Wait. Things sort of got off track when one paragraph complained about receiving only $15 over 24 hours and people unwilling to make a suggested donation to have your closets burst with cash…
Your concept of politics is baffling…At least you had a funny ad video.
Friday, March 19, 2010 at 12:41:00 PM PDT

Duke said…
HEY! I got a response from one of my comments! Tee-hee!
And I'm not going to reread this whole thing to try and find my point, but it wasn't implying you were keeping money just that you complained once about barely receiving any and I think later mention that your closets are bursting with it. I may have read wrong. There're a lot of posts to get through.
Sunday, March 21, 2010 at 2:01:00 PM PDT