All,
Humanity is doomed. Along a long enough timeline, the survival rate of everything drops to 0%. Even if we all stop killing each other in terrible ways tomorrow, and learn to live together with the planet, in peace and harmony, it is even still only a matter of time. When you look at the millions of years this planet was just a variety of giant lizards. Millions and millions of years of lavish vegetation and massive lizard creatures, eating, and pooping, and breeding together, without killing everyone and everything. That was just an asteroid, and there are almost infinite asteroids out there. Near infinite. Euclidian physics is out, because you could probably have dark matter masses. We don’t even really know if dark matter exists, you know? And you and I and everyone who reads American flying through space and time in a spiraling ballet of impossibility. Us, with our microwaves, and laser watches, and space jets. Even still, one of those massive space rocks decides to move here, and we are all gone. Nuclear winter dust bowl death, for most. Maybe mercifully swift vaporization for a lucky few.  Maybe the entire atmosphere gets blasted off? Even the survivalists gasping at the vaccum, armed to the teeth, dumbfounded within their deep larders. Undersea communities writing letters to their dolphin lovers. Life is short, and weird, and then you die.

The timecraft aren't coming. I thought for sure that time travel was a virtual inevitability, what with Hollywood blowing it up my skirt the whole of my life. I thought that it HAD to happen. All a matter of wormhole mechanics. I read it in a Growing Up With Science supplement once. Maybe it isn’t back in time, but just back to a parallel universe, and that would be nice too. But, the timecraft isn’t coming. Aren’t coming. There is none. We thought, for a while, that it was the airtight explanation for UFO everything. Explains the telekinetically powerful proto-humans with the giant brains, and the butt sex. Everything fit, and then X-Files wasn’t renewed, and they made movies, but they weren’t great, and the long and short of it is that my time capsule did not reach the correct people. No one read the book. No one liked the button, or even shared it in earnest. We are out here alone, spinning. Forever spinning. The loneliest dance among a beautifully indifferent cosmos.
But, what I will tell you, what I need you to believe, and walk away from here with, is that even within our timeline, we have it within us to escape the destruction of our sun, and our own inevitable obliteration. Beyond mere probes with golden records, or ashes of William Shatner, we can and will escape this planet. We have it within our ability to get off of this planet, and we must. All of the scientists try to explain it, and they fail. Because scientists don’t go into it with the innate skills to enable positive social change.  Rocket science is only funded if the rocket is targeting someone who doesn’t respect your political right to own your half of a stolen globe. Robots are only made to fly when they can release a payload. They don’t help old people, or watch children, or provide for animals. They just find people in the desert who might be out to thwart freedom, and then they vaporize them with a missile. And of all the damned things to be invented as a robot, that is what our culture comes up with.

And somehow we’re surprised there are no timecraft. And this is one of the reasons why the space program is so woefully underfunded, but there are many others. When I was 5 years old we watched the space shuttle Challenger disintegrate over Cape Canaveral. Subsequent investigation into the cause of this tragedy found that it had occurred due to a vast number of factors, but it was ultimately blamed on a broken o-ring that had fallen bellow recommended temperature limits before launch. This, combined with a perfect storm of circumstances aligning against them, resulted in the loss of all seven astronauts. Broadcasting the launch live in schools was supposed to be showing the first teacher put into outer space, but instead exposed thousands of children to the horrifying reality of terrifying, inevitable, and catastrophic death. Parents attempt to shelter their children from such tragedy, but people simply couldn’t know how complete and vivid a disaster could be.

Later in my life, I was living in with friends in New York City when I heard about Columbia. Tearing across the heavens like a broken falling star. Returning to the challenger, the investigation revealed that at least some, and more probably all of the crew of the Challenger remained conscious in the cabin, which survived the disintegration, for a parabolic 2 minute and 45 second decent into the Atlantic. Conversely, the Columbia crew knew that a tile had been struck by a piece of insulation at launch, but didn’t know if  it had been damaged. They also had no means to repair it, and so mission control didn’t focus on a problem they could not control. The wing heated upon reentry and caused a loss of control leading to complete disintegration. In all, 14 heroes, men, women, scientist, educators, aviators who died trying to make humanity better for their efforts. They chose to rise above the bullets and tyranny the rest of the planet can not relinquish. They reached for the pinnacle of achievement, and paid the ultimate price for their hubris. We must again reach for the stars, if any of us are to survive.

There will be a third generation of stars, and with it the possibility of endless future homes. Our sun is only the second to emerge from the birthing nebulae. The third will create untold worlds, and universes, and beings. There have to be beings out there, somewhere. Maybe not better than us, but along the same lines. All just trying to put in an 8 hour day for an honest wage. A chance at providing for those you love, family, and friends. Probably all species just want to eat, and poop, and breed, and be left alone to do so in perpetuity. Our planet cannot be alone in this. And maybe they will have access to an as yet unknown mineral, or development. And THEY will build a timecraft. And you and I and everyone needs to put on a happy face, and look like we all deserve saving. Because some days… some days it feels like I’m trying to save us alone. Spinning out of control on a little blue mote of dust in a sunbeam. But other days, I know we are going to learn how to balance, and play, and fly.
1 <3 Q
Q 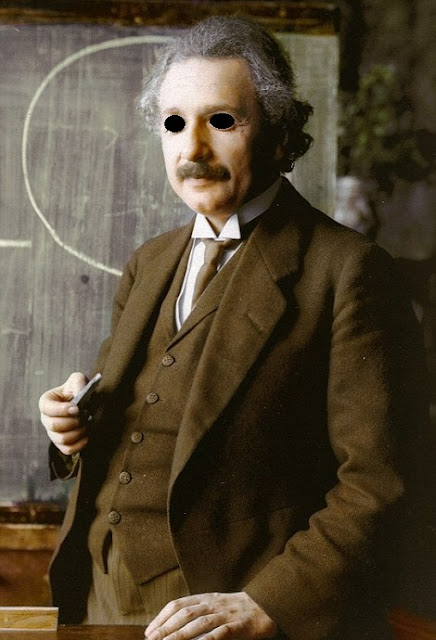 Who wrote this?
What is a Q Report?
Email Post