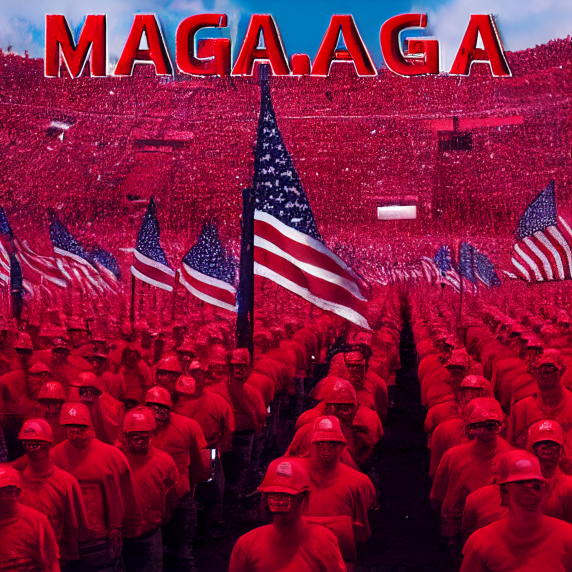 It gives me no joy to tell you that on this day two years ago our congress was besieged and even less so to tell you that the siege is ongoing. That those who would topple our republic for their own ends wander free, conspire, divide, and profit from the gains of their insurrection. They fundraise off of it! Their adjacency to betraying their oath to the Constitution is a selling point to the radicalized portion of their base they so desperately cater to. It is a gross, unjust, and vile usurpation of our common understanding of the rule of law. That is, if you try to overturn the structure that creates and enforces the law you no longer get to participate in it.

Without an efficient mechanism to identify, charge, and prosecute the vast and obvious conspiracy to overturn the 2020 election, the conspiracy continues. Publicly. Openly. Absurdly. Those who participate continue to misinform regarding the results of the election and if they regain power will return to their work of deconstructing our norms and standards in the vain pursuit of their own Christofascist ends. The corruption is complete. It is an ugly picture that does not get clearer or better. I will say this once and never again. If the republicans get back in power, they must act like an opposition party for they will be one. A real one. Corrupt, amoral, and beholden to none.