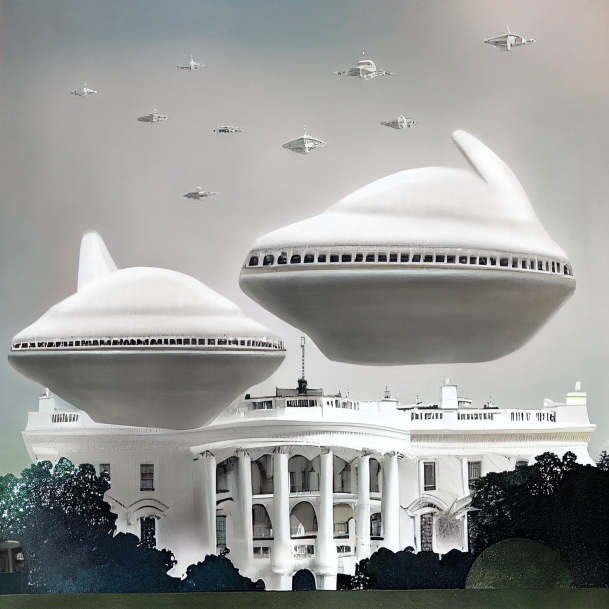 Many people spend a lot of time shitting on dreams and pissing on miracles. Their sad angry days are full of arguing with those foolish enough to engage them. They use cruel and bullying tactics with the shakiest of logic and rhetoric. If you manage to be clearly right they will blow up the whole event as a joke, your victory a mere clown fart in the wind. We are not here for that. That is not what we do. Instead, let us offer you a miraculous alternative to your daily dose of ragebait. You are loved, you are important, and you will be rescued. There is an afterlife. The Timecraft are real. This has nothing to do with Gods or Jesus or magic. This is science. The great thing is that you don't have to believe any of this. We do not care if you believe this. This is the plan; everyone gets one oopsie life and then we are all getting timeline extracted to the year 3035 and beyond.

How is this possible? Easy. Time Control. And Time Control isn't just a single thing you have to do. It's a little bit of everything that has ever happened, all at once, forever, with a few more of our friends on board.

So get your ass up. Quit worrying about the details and just accept that there's no such thing as "no way." The Timecraft are real.

We don't get the whole picture, but that's okay. We have some time left. We will be getting our brains and our lives and we will be happy. This is all very good. All good things come to those who wait.

The reason that we don't see Jesus and Abraham Lincoln walking out of a portal to fix things is actually a lot of reasons. The primary force preventing it is "Causal Critical Mass". You see, you can't see something from the future because that would influence the course of events. Until those events become inevitable, at which point it will not matter how many Timecraft show up carrying super science resurrected celebrities. The point of causal critical mass in this timeline is December 31st, 2035.

The universe can't operate without you in it. You are contributing to this grand plan through your continued existence and we are all so proud of you. It's going to be OK. Just hang on for a little while longer.

The Timecraft, the Time Travel Police, your friendly neighbors and Timewalkers.

Oh yeah. And the other ones too.

Robot Noam Chomsky has been a regular contributor to Notes From The Apocalypse since the early 2000s and continues to amaze with his poignant if not crazy analysis of our diseased world.

It’s easy to criticize someone, it’s even easier to criticize yourself and even harder to admit to any of your flaws. We’re all too quick to forgive our flaws but too slow to see them in others. And for those few who don’t need any help making excuses for their actions, there are always those who will do it for you.

In other words, it’s tough to admit to any mistakes, whether it’s made with words, or deeds, or both. We’re so quick to apologize, but rarely do so for the sake of self-improvement. How much good have we done with our regrets and apologies? How much harm have they done to those we once loved? When do we stop beating ourselves up and realize we’re already forgiven by everyone who truly matters?

It’s not an easy road, and it doesn’t guarantee any peace, but at least we won’t be lonely.

But the one thing I think I do know is that I have to accept my mistakes. You’re better off with a mistake than with a cover-up. And like one of those ugly old shoes with a hole in the sole, there’s no going back. If I make a mistake, the fact that it’s already been made is like taking a breath of fresh air. As long as I don’t take a breath again, I can do my best to fix it, and I can forgive myself. And, if it’s more than a slight error, I can forgive myself for making a mistake and move on to fixing it.

I would like to acknowledge all the readers, editors and co-authors I have been lucky enough to know and work with over the years.

My gratitude also goes to the following, who have helped out over the years, either as co-authors or otherwise.

The following folks have all provided suggestions, support and proofreading, and/or beta readers.